LegalRoots is passionate about Canadian immigration law and wishes to create a safe and kind space for LGBTQ who wish to come to Canada. 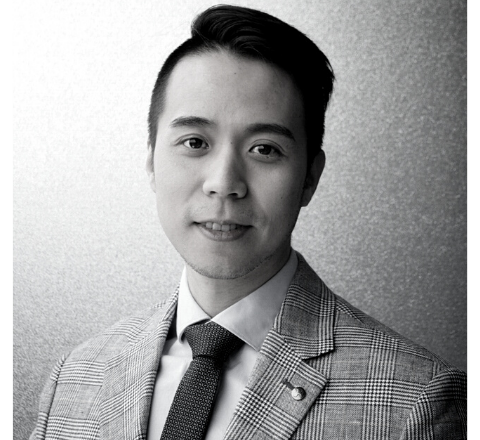 Pan is a licensed lawyer in China and has been practicing law since 2010. In 2014, Pan moved to Toronto and continued pursuing a legal profession. He is also a Regulated Canadian Immigration Consultant (RCIC), a Paralegal, and a Notary Public. In addition, Pan is a member of the Law Society of Ontario, the College of Citizenship and Immigration Consultants, and the Bejing Lawyers Association.

Pan is passionate about Canadian immigration law. Pan is an immigrant, hence, he understands the meaning of each journey. He is proud of having helped many people settle in Canada. For him, it is a privilege to be part of their immigration stories.

LegalRoots helps their clients succeed in the following areas:

WP BASE
Scroll To Top